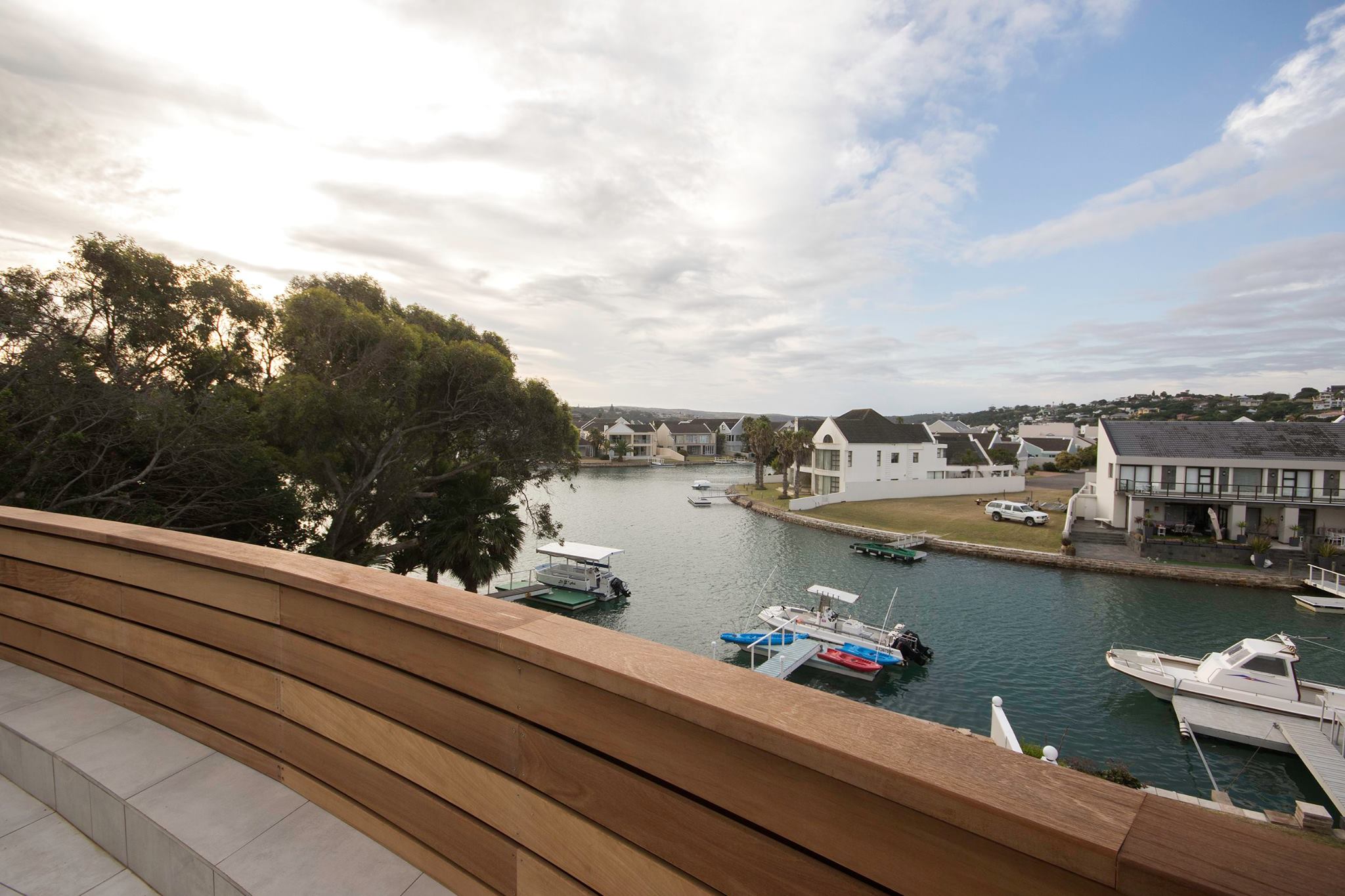 CM HEUNIS was founded in 1938 by Cornelius Marthinus Heunis who was originally a lumberman in the Knysna Forests. The business stayed in the family for three generations, covering a span of 79 years, until Cornelius du Toit Heunis made the decision to sell the company upon retiring. The business was purchased on 1st September 2016 by long serving colleagues Brian Knight and Hain Ackerman.

During the war the company was involved in the construction of 43 Air School near Port Alfred. After which, In 1950, an opportunity came along to build the Graham Hotel in
Grahamstown.

THE GRAHAMSTOWN DAYS
After the Graham Hotel came Celeste Flats three stories high. Next up was a new ward block at Fort England Hospital, Municipal House, an old age home and municipal houses on Sugar
Loaf Hill and by 1955 PJ Olivier Primary School.  Then came Pioneer Ford, Beaufort Service Station, Connaughts Butchery, Krige Corner Hill, and St Mary’s Primary School. The roaring sixties brought along the housing boom, building the houses of the legal fraternity and many homes for the high court judges.

EDUCATION PROJECTS
Grahamstown is famous for the fine schools and world class Rhodes University. We constructed additions to Espin House, Merriman Annexe and squash courts at St Andrew’s College. At Kingswood College we constructed the new teaching block. Some of our other projects include the Mary Waters High School, the 1820 Settlers Museum and many large projects at Rhodes
University, namely Botany and Zoology, Jan Smuts House and the laundry building.

SURVIVING RECESSION IN THE ’70s
The building industry went into recession during the ‘70s, but CM Heunis weathered the storm. We upgraded the military base at Six South African Infantry Battalion, kept our long term relationship with Rhodes University alive and built the Rhodes Theatre Complex, Pharmacy Building, the new Law and Education building as well as the Sanlam building. Through the ‘80s to the present, the company has kept growing and accepted larger and more valuable contracts.