In early spring of 1994, the 1820 Settlers Monument was gutted by fire.  The devastation was overwhelming.  The cleaning up operations commenced 2 days post-fire.

A team of consultants led by Martin Goldswain from East London began planning.  Craig Stavely from Johannesburg was the brilliant project manager.

The restoration needed to be complete to accommodate the National Arts Festival in July 1995.

Sections of the Theatre walls were built in such a way to show the burnt as a visible reminder of how Phoenix rose out of the ashes.

The facility was officially reopened by President Nelson Mandela in 1996.

2017 marked a historical period in the Cawse Library where doors were temporarily closed because it was being renovated.  The Grand Opening was on the 17th of November, when the Cawse Library opened its new doors to invite its users back in.

Click on the following links to read about the Building and Reopening of The Cawse Library on the St Andrews College official website. 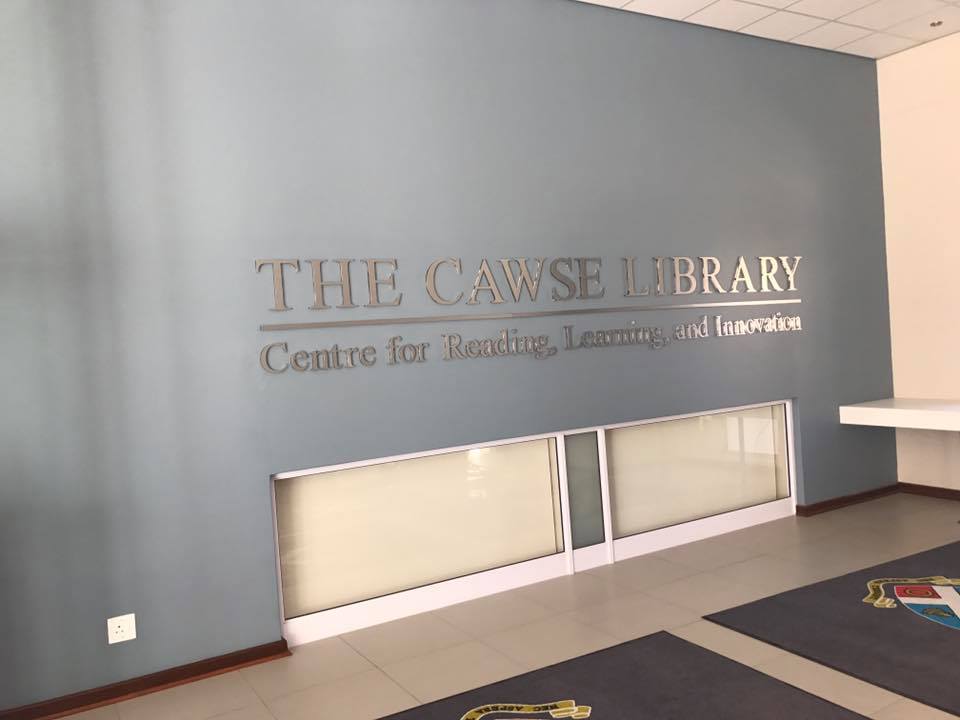 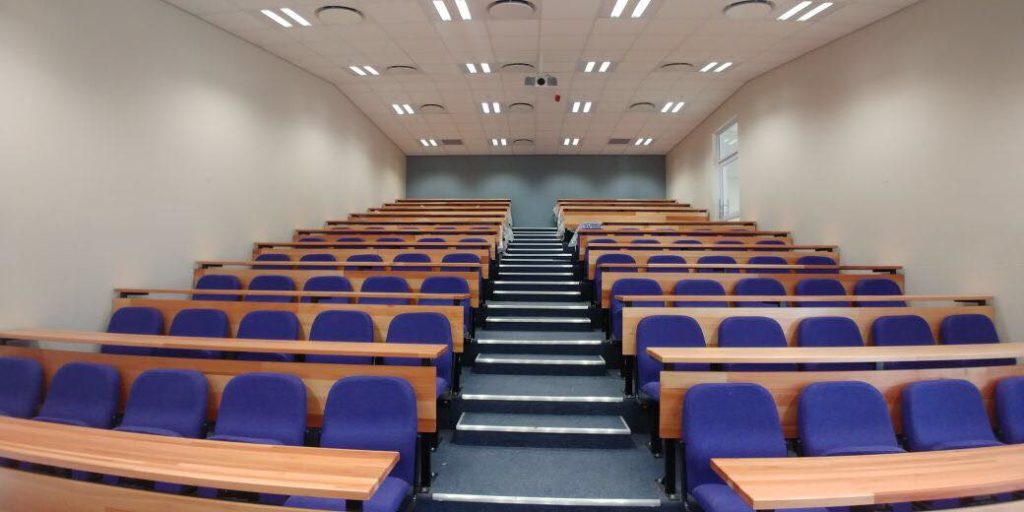 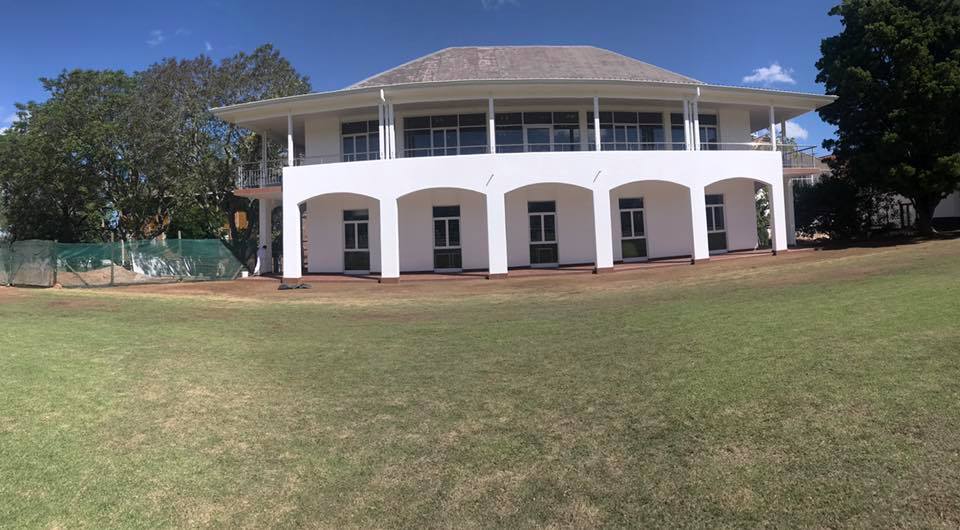 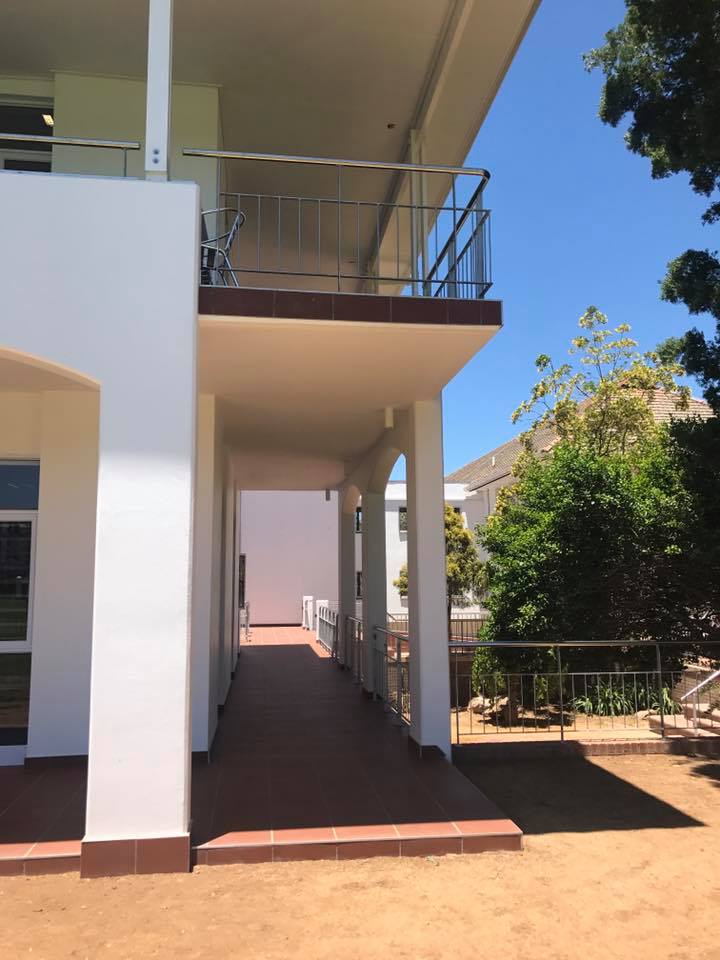 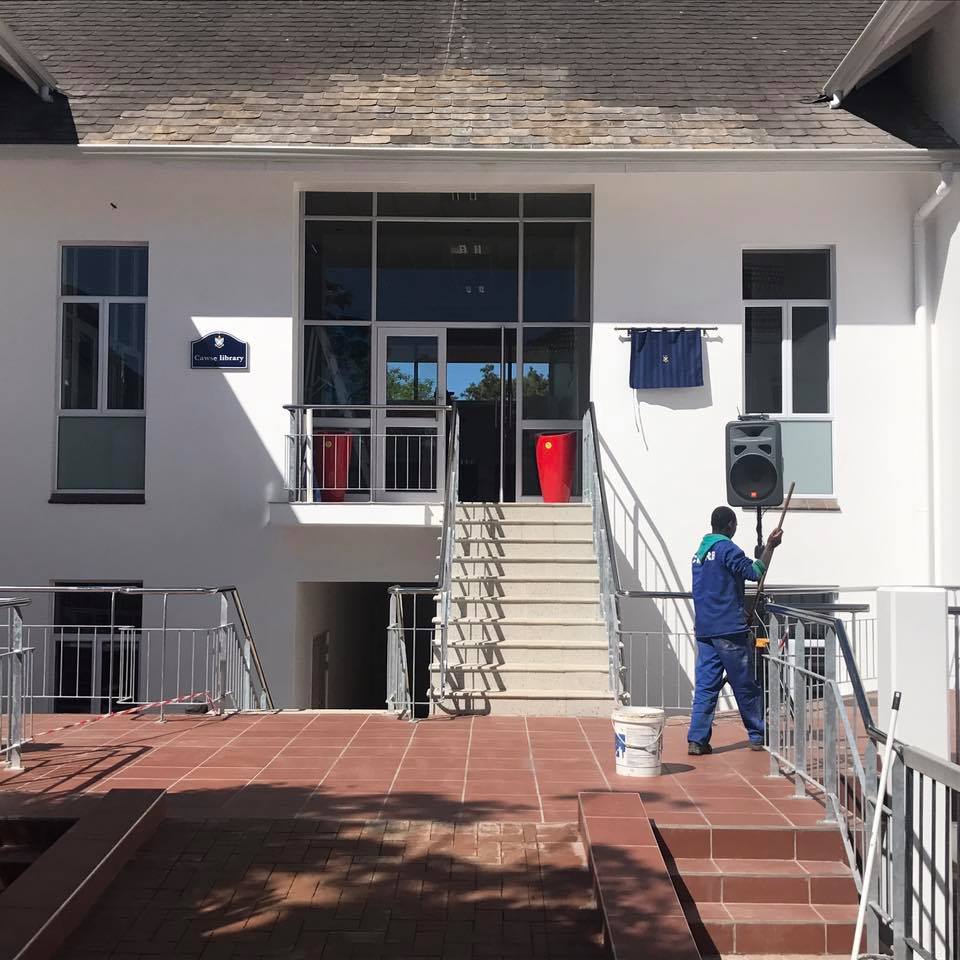 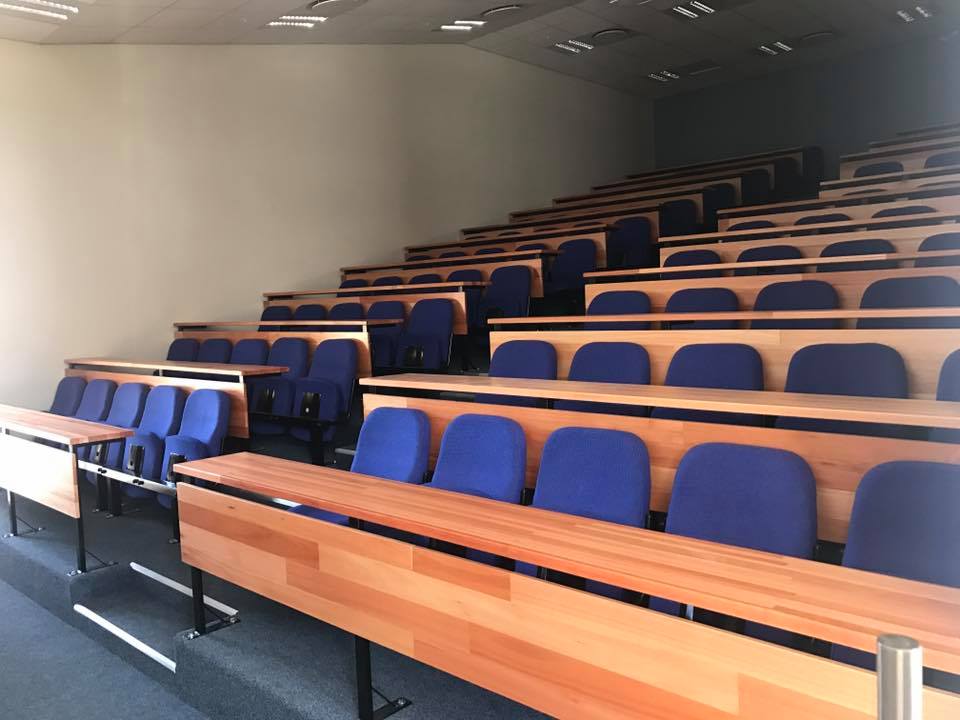 Restoration of the historic 7 Worcester Street after it was burnt down.  It was reopened as a 5 star bed and breakfast accommodation, but has since been changed into boarding facilities for DSG.

Finished in 2003, designed by Moors, Milne & Kievit.  The project took 12 months to complete. 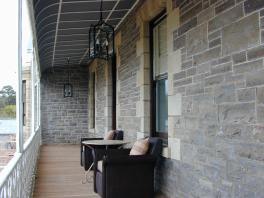 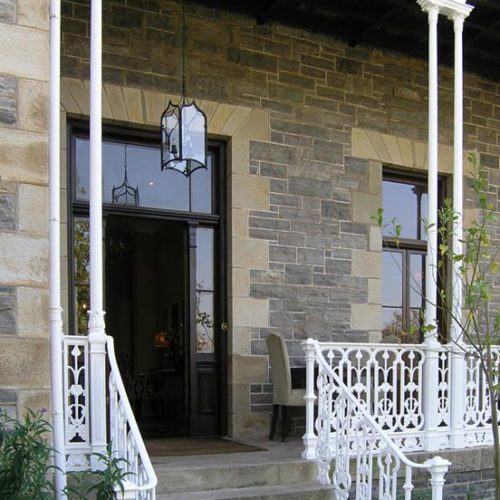 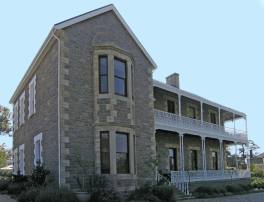